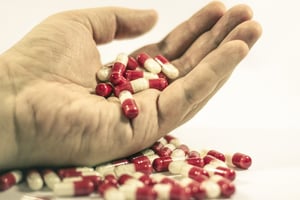 THE ECONOMIC PRINCIPAL IN HEALTHCARE

So often while talking with employers, we find that when it comes to providing health insurance to their employees, they think of this process as a transactional one rather than one of continued engagement. We will regularly refer to this as the ‘Transactional’ approach vs. the ‘Asset Management’ approach (more about this later). Don’t get me wrong, insurance has been long thought of in a transactional manner. Most insurance advertising is just that – transitionally based (i.e. 15 minutes can save you 15% etc.). When it comes to health insurance; however, employers have seen a very different result over the past decade than they have when comparing other types of insurance. While the traditional Property and Casualty markets have had what we refer to as soft market times and hard market times (soft being where the carriers are much more aggressive in their pricing vs. hard markets where they are not), rarely do we see soft markets when it comes to health insurance. This is largely due to the fact that health insurance really is no longer insurance at all rather it has become healthcare financing with some risk pooling involved.